Meera (FRSA) is a freelance producer of documentaries and short films and works in the TV, Film and Commercial industry. Born and raised in the Midlands, she studied English Language and Linguistics at Roehampton University, London. Over the past 8 years, since leaving university, Meera has worked with major broadcasters, including BBC, ITV and Channel 4 throughout the UK.

In 2019, Meera produced the documentary My God, I’m Queer for the award-winning charity, Naz and Matt Foundation which won an award at Asian Media Awards 2021 for Best Programme/Show. In addition to her TV work, Meera was selected in 2019 by BFI Film Hub North to take part in their Creative Producer School and Peaches Producer Club as an emerging Producer in 2020. She is now a proud member of the Historical Arts Network – RSA Fellowship in 2021 and co-runs – Westhoughton Films Ltd with award-winning Director – Noah Chebouli. 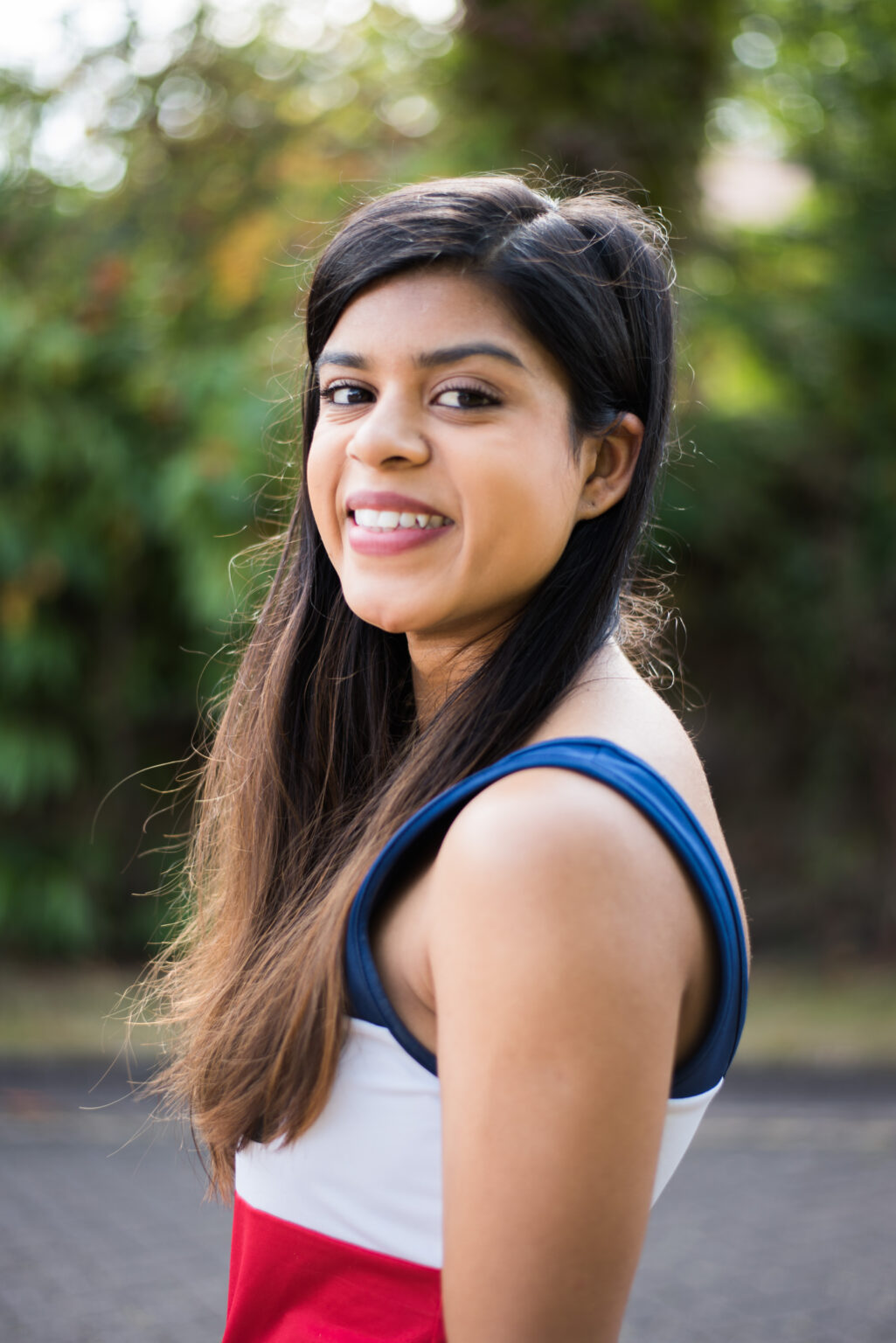 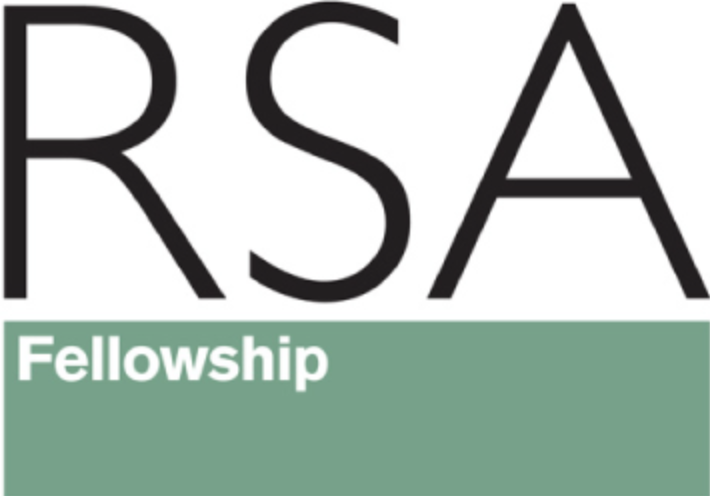 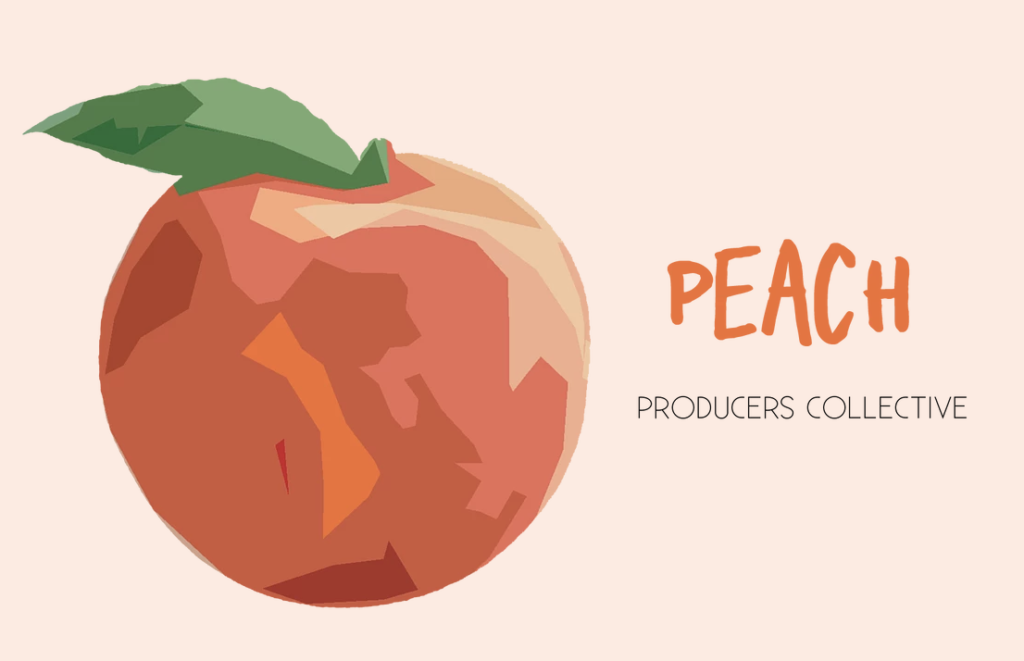